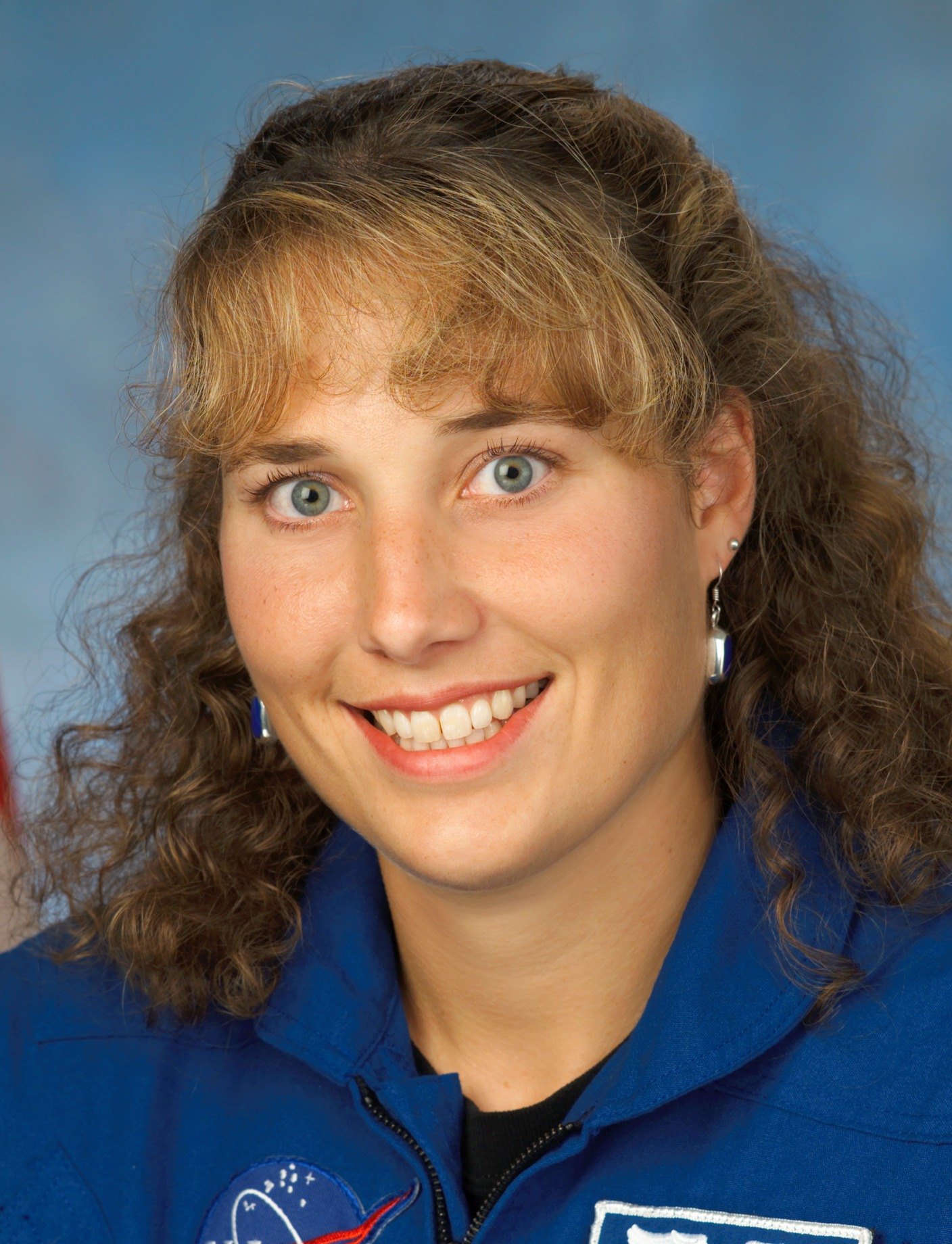 “Astronaut Dorthy Metcalf-Lindenburger has a fascinating and inspirational story to tell,” said Anne Barth, Executive Director of TechConnectWV.  “A geologist and educator by trade, her passion to become an astronaut led to her selection as a NASA Mission Specialist in 2004.  After years of extensive technical and physical training, she accompanied the STS-131 Discovery Space Shuttle on a 15-day resupply mission to the International Space Station.  If that isn’t fascinating enough, she’s also a marathon runner, wife and mother.  To say we’re excited to have her as our keynote speaker is an understatement.”

An excerpt from Mrs. Metcalf-Lindenburger’s biography is listed below.

Dorothy “Dottie” Metcalf-Lindenburger, the daughter of two teachers with a love of the space program, has “The Right Stuff.” As a NASA astronaut who flew with the crew of STS-131 to the International Space Station, Ms. Metcalf-Lindenburger has risen to heights that make those of the Mile High City of Denver, in which she grew up, pale by comparison. It may have been inevitable that Ms. Metcalf-Lindenburger would follow in her parents’ footsteps to become a high school earth science and astronomy teacher – and inevitable, too, that she would copy them by sharing her love of the space program with her students. As Ms. Metcalf-Lindenburger writes, while she found photos from the Hubble Space Telescope “fascinating,” it was her fascination that bred a similar fascination about spaceflight in her students. And, it was one of her students who, in raising the question “How do astronauts go to the bathroom in space?”, led Ms. Metcalf-Lindenburger to a NASA Website that not only provided her the answer but also an application to become an educator astronaut. As an earth science and astronomy teacher, Ms. Metcalf-Lindenburger seemed a natural fit for the astronaut program – she had earned her bachelor’s degree in geology from Whitman College, Walla Walla, Washington, and her teaching certificate from Central Washington University, Ellensburg – but it was her enthusiasm and eagerness for spaceflight, that “Right Stuff” nurtured in her by two teachers, her parents, that made her stand out among all other candidates to win her a much-coveted place in the astronaut program.

To learn more about Mrs. Metcalf-Lindenburger and her inspirational story, visit http://women.nasa.gov/dottie-metcalf-lindenburger/.

To make your reservation to attend the Women In Technology Conference, taking place October 18-19 at Oglebay Resort in Wheeling, WV, visit http://techconnectwv.wildapricot.org/.