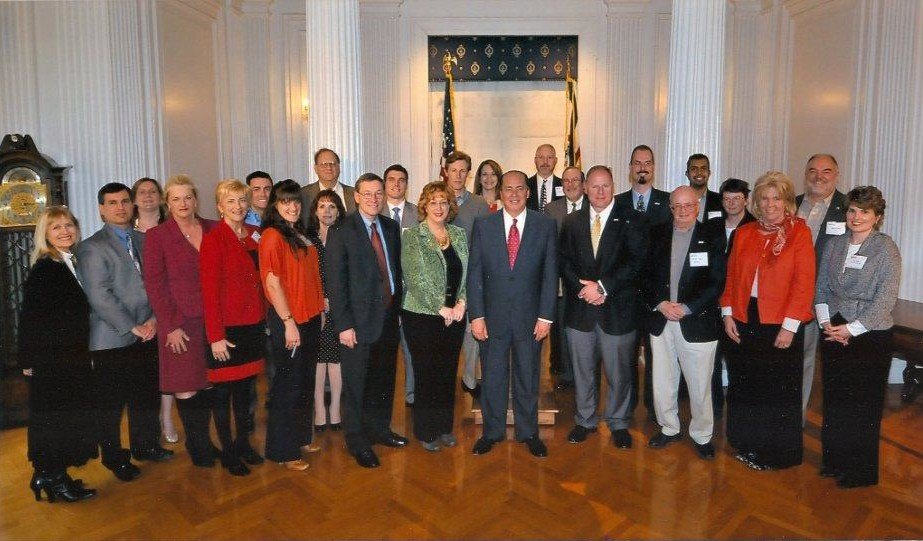 The recent 2013 IOF-WV Innovation and Entrepreneurship Day at the Capitol was a great success by helping to promote innovation companies, programs, and organizations and showcasing their economic importance to the state’s economy.  Organized by Industries of the Future – WV and TechConnect WV, the event was held March 11 at the West Virginia State Capitol.

“From the record number of exhibitors, to the large number of groups who signed on as participating organizations, we demonstrated to West Virginia lawmakers that the innovation economy in the state is not just a concept, but a reality.  Together, we will strengthen the network and create jobs right here at home,” said Anne Barth, TCWV’s Executive Director.

“With forty-three exhibits and 85 participating organizations (click to see), this year’s event featured a diverse group of companies, agencies, startups, manufacturers, organizations and entrepreneurs, all working to advance innovation businesses and jobs throughout the state,” she added.

In recognition of the important innovation work underway across the state, Governor Earl Ray Tomblin presented attendees with a Proclamation naming March 11 “Innovation and Entrepreneurship Day”. In addition, the West Virginia Senate recognized the day with the adoption of a resolution, and the West Virginia House of Delegates passed a special citation noting the occasion.  “It was outstanding that the Governor and the Legislature recognize the importance of innovation and entrepreneurship to the economy,” Barth noted.

To see photos from the event, visit TechConnectWV’s page on Facebook.